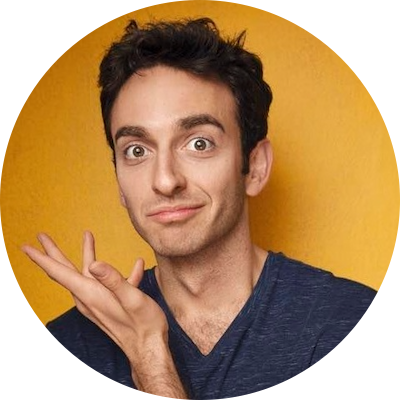 Gianmarco Soresi is a stand up comedian who just released his first comedy special "Shelf Life" on Amazon Prime. He's told jokes on Netflix's Bonding, PBS's Stories for the Stage, Real Housewives of New York, and he was the winner of Amazon's Comics Watching Comics. He can be seen briefly in the movie Hustlers with Jennifer Lopez, TBS's The Last OG, CBS's Blue Bloods and he'll be in the upcoming Billy Crystal movie Here Today. 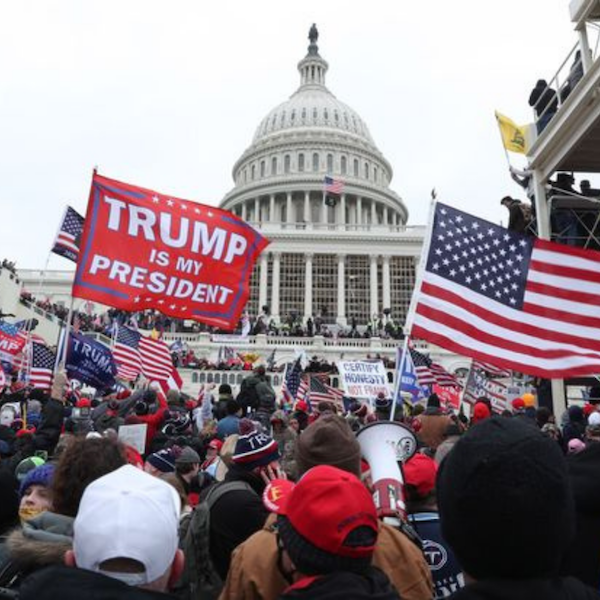 **WARNING** Strong Language Has Been Used In This Episode. Please Don't Listen If You're Offended Easily!