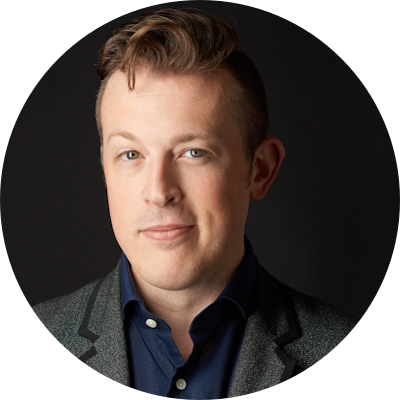 For more than 15 years Jonathan traveled the world as a professional mentalist, and practiced martial arts daily for 7+ years. He’s entertained the troops stationed overseas, performed on Vegas main stages, appeared on national television, and checked off every box for success an entertainer could think of. Still feeling like something was missing, he founded the Hellstrom Group, an international consulting agency helping people transform their thinking & create a life they've never dreamed was possible. He is the Author of “Think Like A Mind Reader” 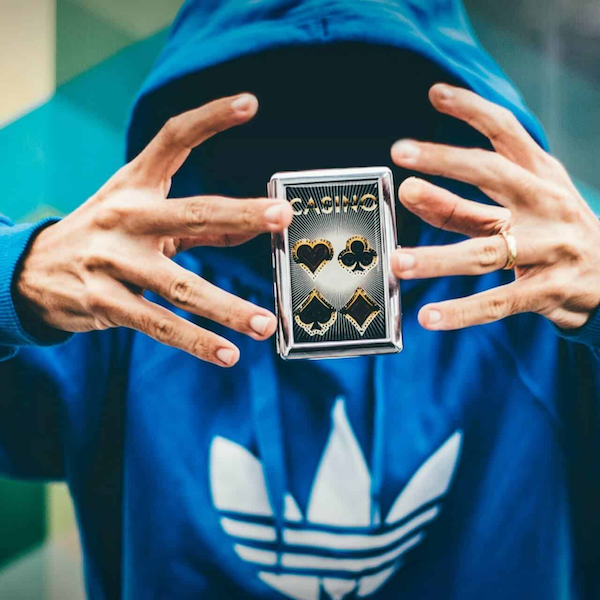