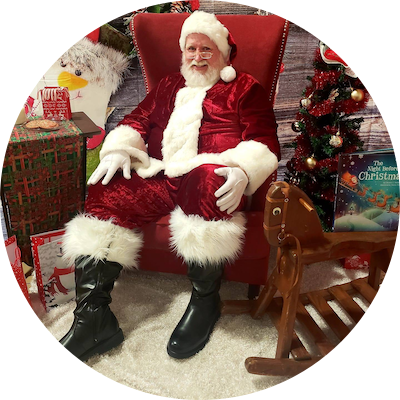 Santa Claus, also known as Father Christmas, Saint Nicholas, Saint Nick, Kris Kringle, or simply Santa, is a legendary character originating in Western Christian culture who is said to make lists of children throughout the world, categorizing them according to their behavior, and bringing gifts on Christmas Eve of toys and candy to well-behaved children, and coal to naughty children. He is said to accomplish this with the aid of his elves, who make the toys in his workshop at the North Pole, and flying reindeer who pull his sleigh through the air. 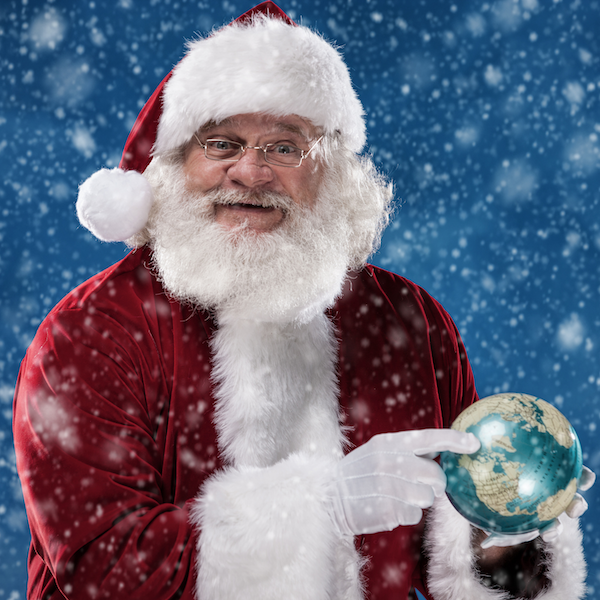